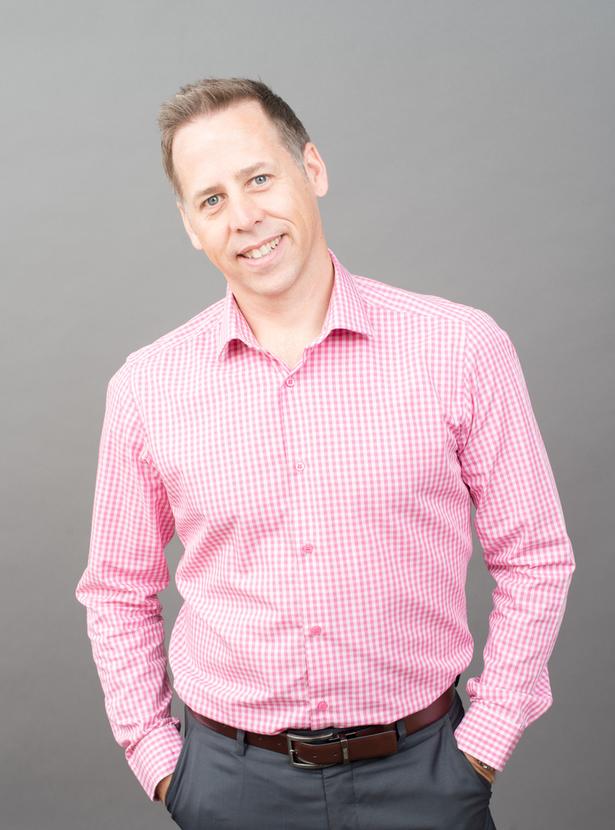 James is a trusted advisor, expert facilitator, and powerful coach who regularly partners with Boards, CEOs, Executive Teams, and Leaders at all levels. With more than 20 years of management consulting experience, he has played key leadership roles in the design and delivery of large scale organizational improvement initiatives across Canada. James founded Claricoast in 2014 to provide that same level of professional support, in a more focused way, to established public sector and non-profit organizations across BC.

James has a passion for excellence instilled in him through involvement in high performance sport. As a world-ranked swimmer in the 1980's, James represented Canada in international competition, and was a regular podium visitor both nationally and abroad. He was a finalist at the 1986 Commonwealth Games Trials and the 1988 Olympic Games Trials, and subsequently named to the 1992 Olympic Development Team.

After retiring from world-class competition James pursued a degree in Physical and Health Education from the University of Toronto. Concurrent with his studies, he accepted a position with the Ontario Ministry of Natural Resources to lead rescue operations at the world's longest freshwater patrolled beach. He oversaw a staff of 20 specialized patrollers and operated high powered rescue vessels for enforcement and emergency response.

Upon graduating, James joined Laurentian University to administer the programming of their Olympic-size aquatic facility, instruct courses in the School of Human Movement, and be the Head Coach for their world-renowned high performance swim club. In his quest for lifelong learning, James then pursued an MBA at the University of Victoria where he concurrently was Assistant Coach for the UVic Vikes Swim Team. Over coaching tenures at 2 major Canadian universities, he proudly supported the development of numerous national finalists, medal winners and Olympic team members.

​In 1999, James formally began his management consulting career and quickly built a reputation as a 'go-to' advisor for organizations finding themselves in times of significant change and wanting to adopt a culture of continuous improvement. Within 5 years, he had actively facilitated hundreds of client teams through the redesign of their own workplaces, long-range strategic plans, supporting processes, and culture shifts  - providing them with the tools, training, and leadership required for long term success.

People, culture, and strategy development became James' primary focus by 2006. Since that time, he has guided Executive Teams, Governing Boards, Deputy Ministers, and leaders at all levels through extensive engagements for building stronger people, teams, and organizations.

Today, James merges his broad experiences into a unique coaching approach - built on a solid base of performance excellence, and carefully honed to meet the needs of today's leaders. James continues to be active in sport. He is chair of the Victoria Aquatic Foundation, has completed 2 ironman triathlons, and actively rides in long distance cycling events throughout BC.